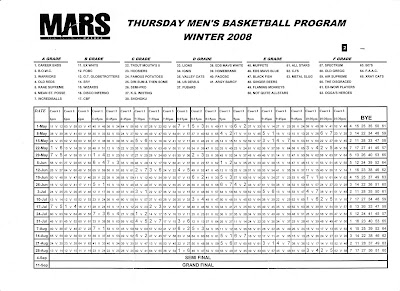 Tributes are flowing in for Black Fish correspondent, BF00, following news that he has been awarded the coveted honour of "Web's Laziest Blogger". BF00 is said to have been surprised by the accolade, having expected to be nominated in the less prestigious "Web's Most Erratic Blogger" category.

A modest BF00 sought to pay tribute to his team-mates, whose contributions to match reports inspired him "to strive for hitherto unreachable strata of laziness".

BF00 was asked to write an account of the awards ceremony but said he "would do it later".
Posted by BF00 at 1:14 PM 1 comment: