A random series of nostalgic moments featuring members of the Black Fish Hall of Fame. 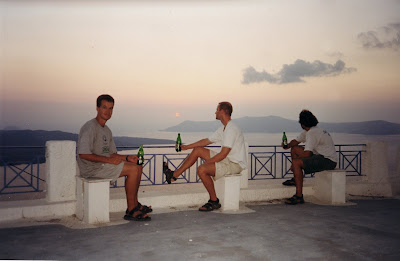 It was an elite quartet of Black Fish cyclists that tackled the 2011 Coast to Coast ride. Super Fish Whittle, Edwards, Weeks & Dwyer rose before dawn to set out on the 120km journey from Glenelg to Victor Harbor. Regrettably, experienced Coast to Coaster Rodgers was unable to return from the training camp in Penang in time to rejoin the team. Fortunately, this meant at least 3 fewer tyre change stops for the rest of the team.

And indeed it was a trouble-free day for the Fish, who covered the
distance with considerable ease and a surfeit of style. The other
competitors could only look on in awe as the tight drive train scythed
through the hapless peloton. Under sunny skies the Fish arrived
together at Victor Harbor in record time, sans mishaps, sans injuries,
sans discomfort, and sans compare.

Another superb chapter in the unparalleled history of this magnificent
sporting club.

A gallery of Black Fish heroes: 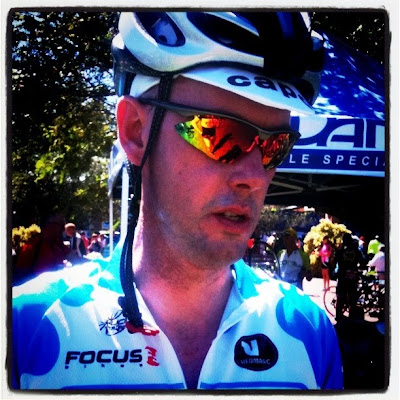 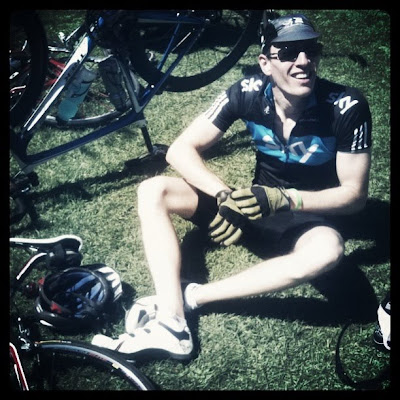 The incomparable Sam Edwards, whose battle to complete the Coast to Coast despite the ravages of childhood polio has inspired a generation. 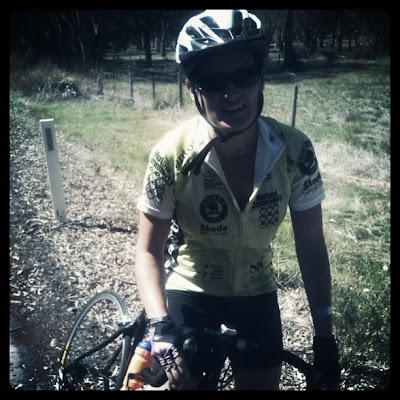 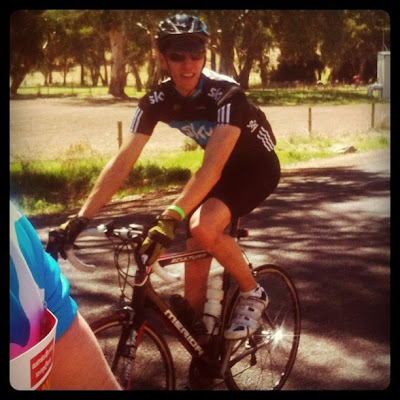 Polio-man demonstrating the subtlety of the modifications to his bike (which uses patented Cancellara hidden-motor technology).